AM-Pharma’s purpose is to save the lives of patients confronted with kidney disease, sepsis and organ injury. Our initial focus is sepsis-associated acute kidney injury, the cause of death for hundreds of thousands of people hospitalized each year. Our proprietary recombinant human alkaline phosphatase has the potential to become the first treatment specifically developed for sepsis-associated acute kidney injury and is now in a global pivotal Phase III clinical trial. We are a dedicated team driven to bring treatment options to severely ill patients, their families and acute care professionals.

AM-Pharma is developing a treatment for sepsis and acute kidney injury, that could be lifesaving

AM-Pharma, founded in 2001 and based in Utrecht, the Netherlands, has entered into late-stage clinical development for its treatment for sepsis-associated acute kidney injury (SA-AKI): recombinant human alkaline phosphatase therapeutic. The company is focused on the successful execution of its Phase III REVIVAL pivotal trial while continuing to build an organization committed to using its insight and knowledge for other kidney disease, sepsis and organ injury-related indications.

At AM-Pharma, we strive to improve the quality of life for patients with kidney disease, sepsis and organ injury, initially focusing on saving the lives of patients with sepsis-associated acute kidney injury (SA-AKI).

At AM-Pharma we work together in a constructive, collaborative and team-oriented way towards achieving the company’s objectives without losing sight of our own objectives. We put the common interest of the company and the patient above our own individual interest.

We are fully accountable for the things that are in our power and control while working on the goals of the organization. We have an obligation to proactively report, explain and justify the things we do. We accept responsibility for our performance and we are transparent about the results of our work.

We understand how to cope effectively with setbacks and obstacles and overcome hurdles on our way to reach our common goal. We stay committed to agreed objectives and company culture despite resistance while having the strength to adjust our plans when necessary. We are tolerant to stress and we deal effectively with criticism and resistance, building on our own strength. 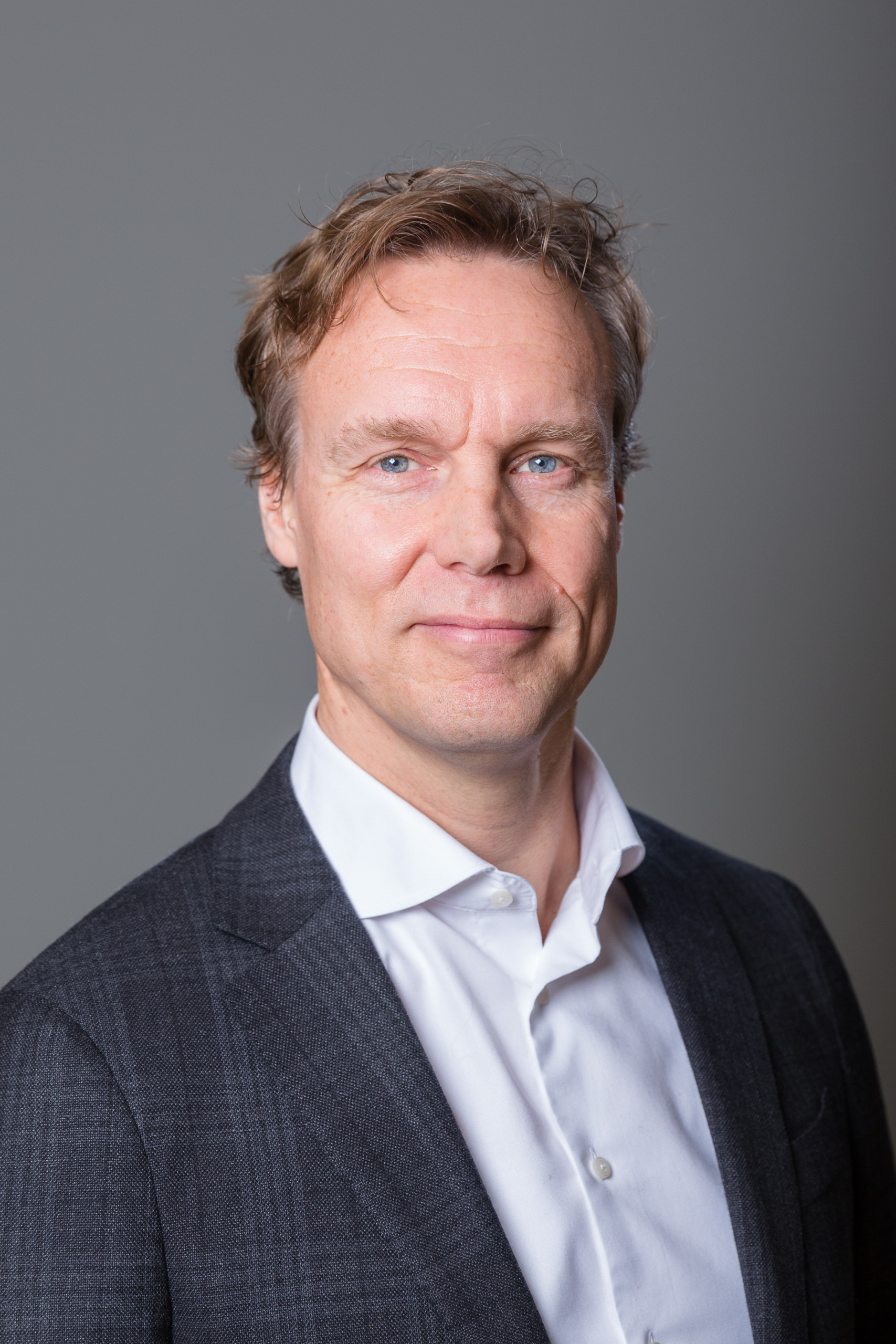 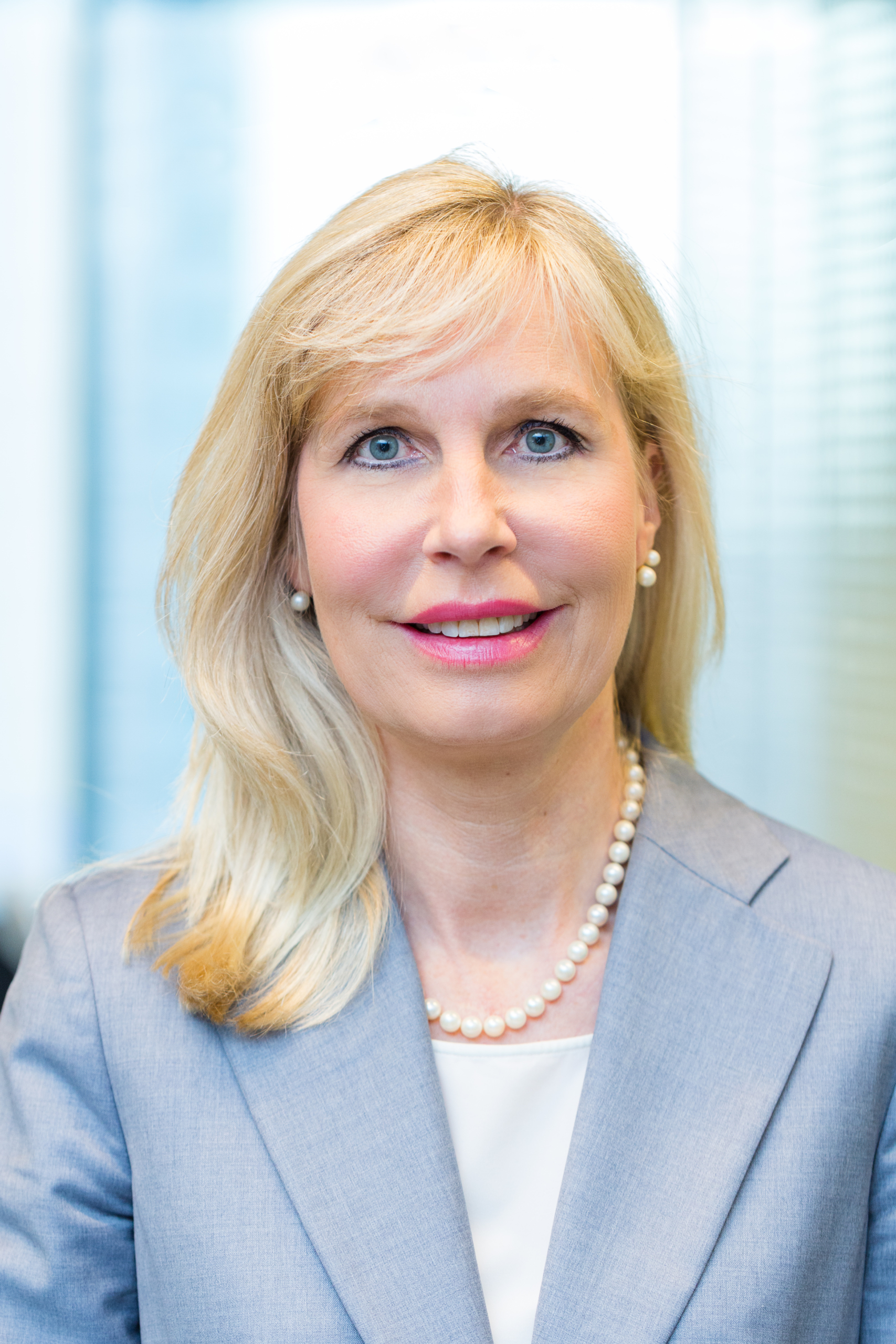 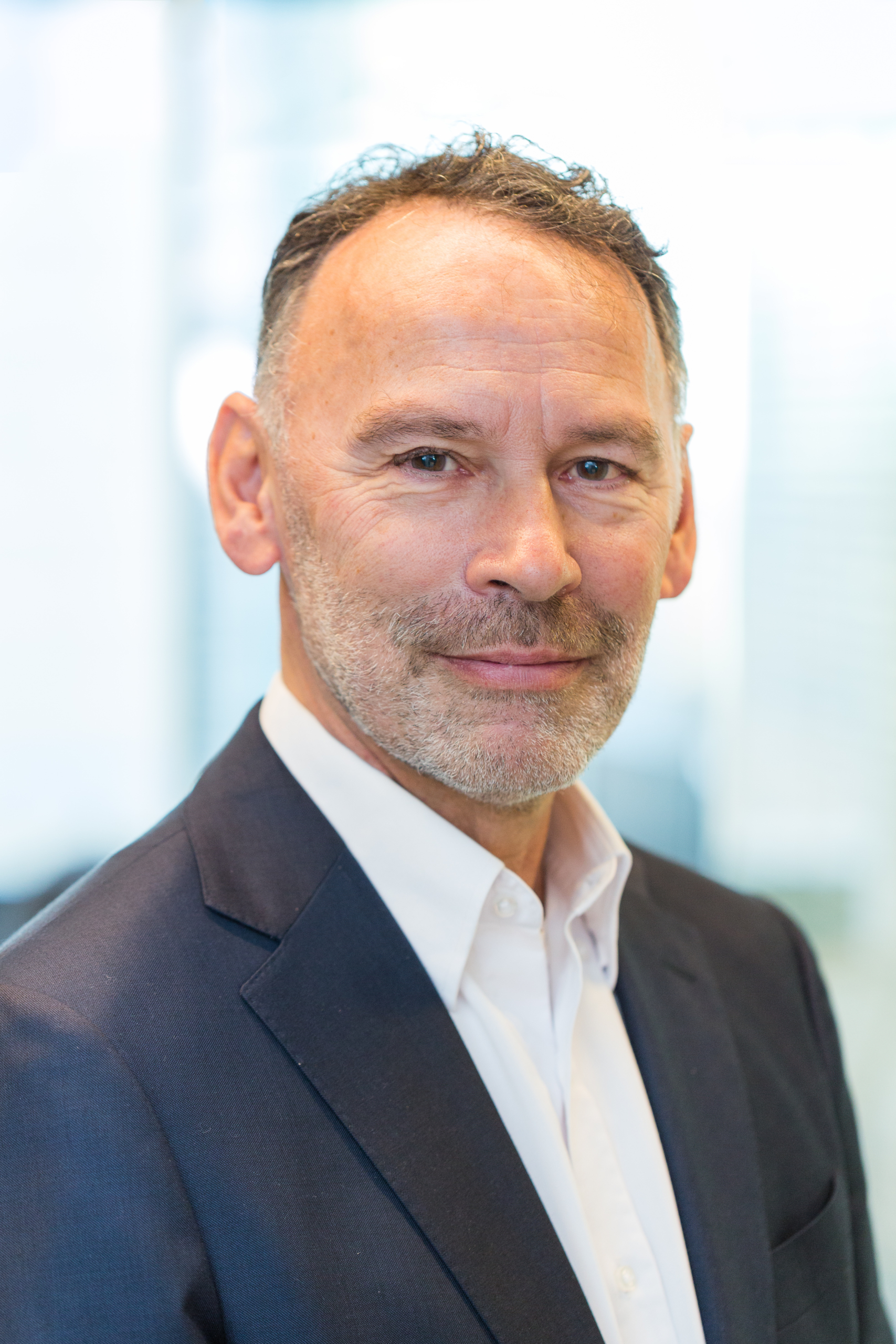 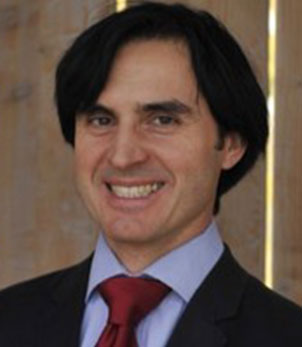 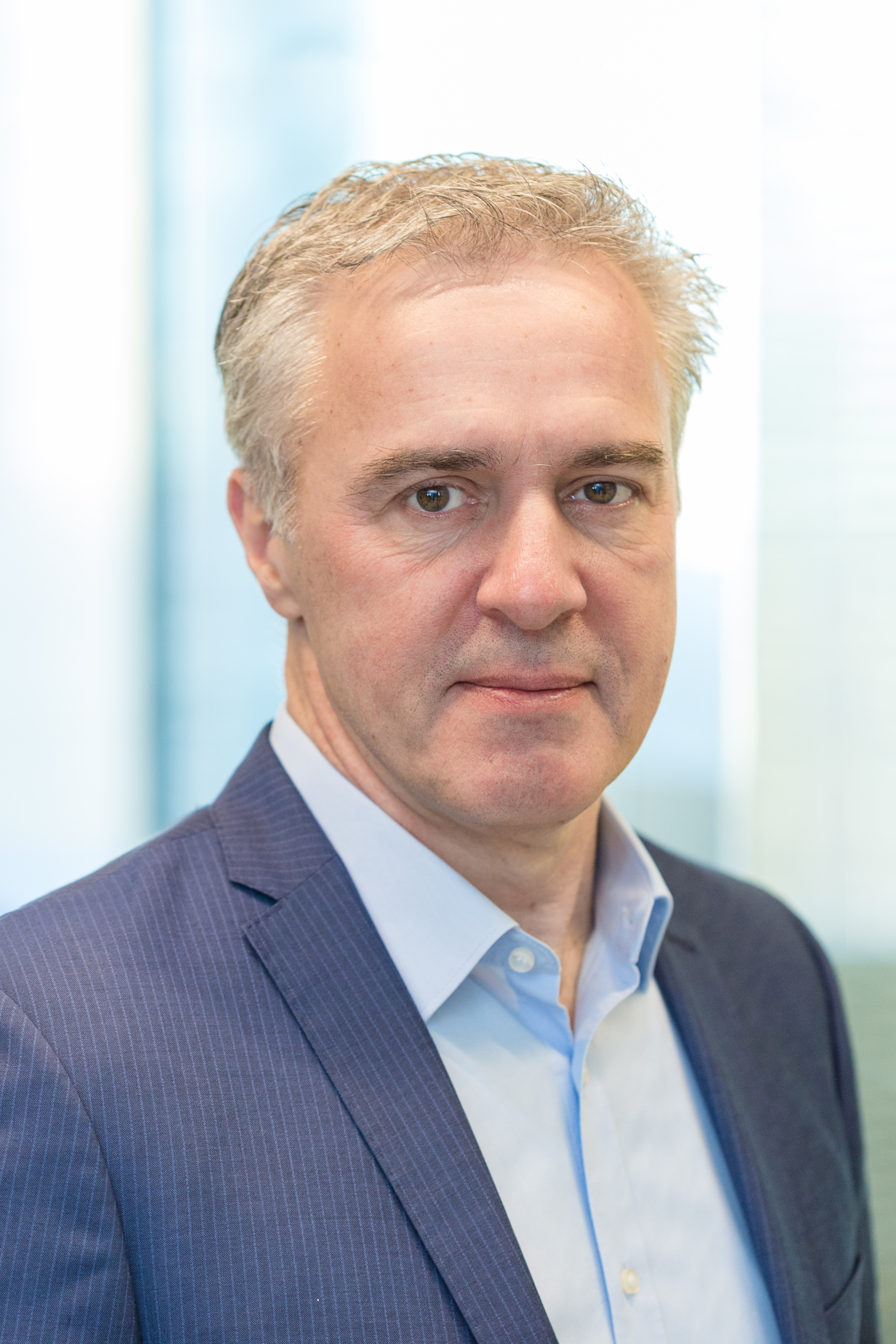 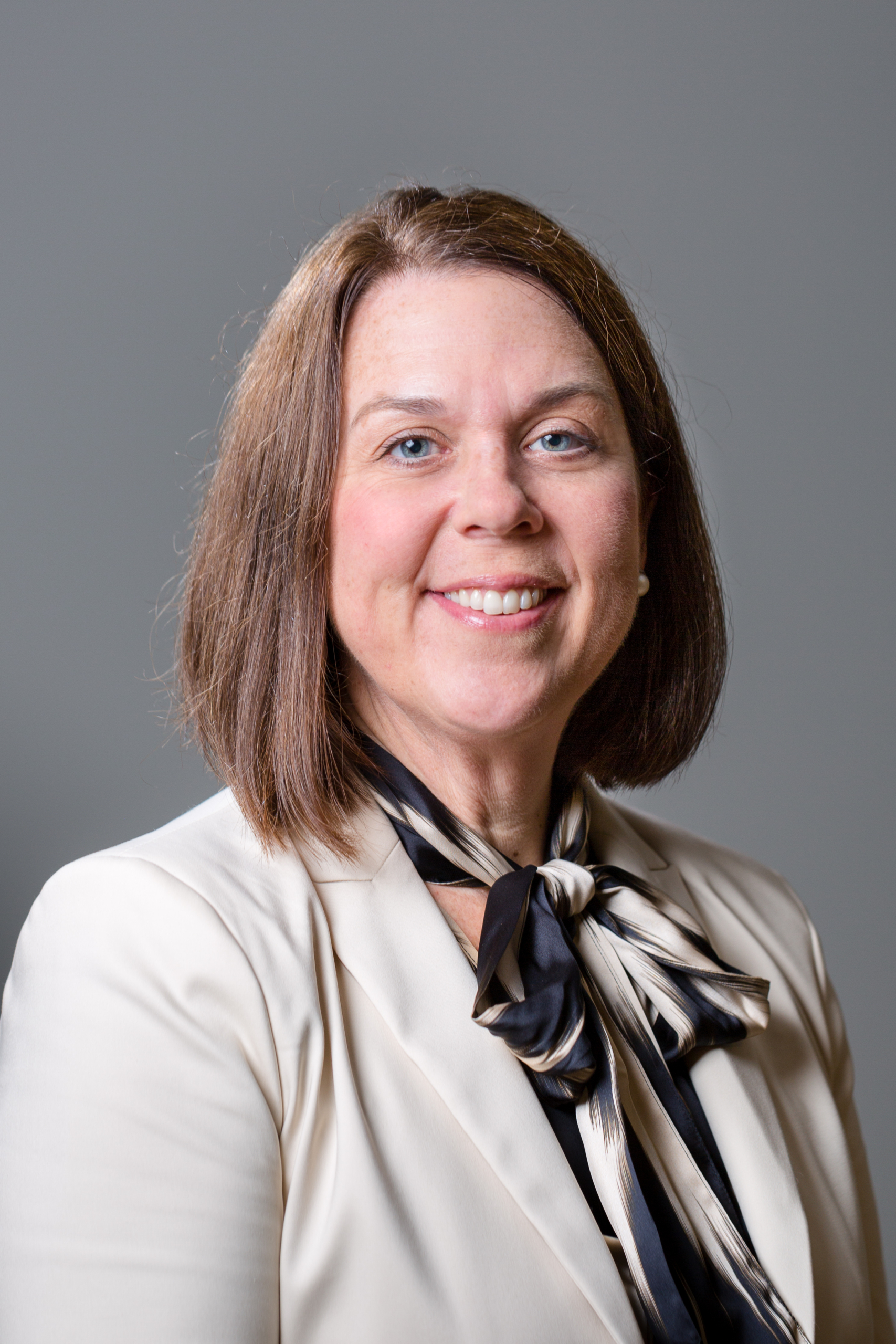 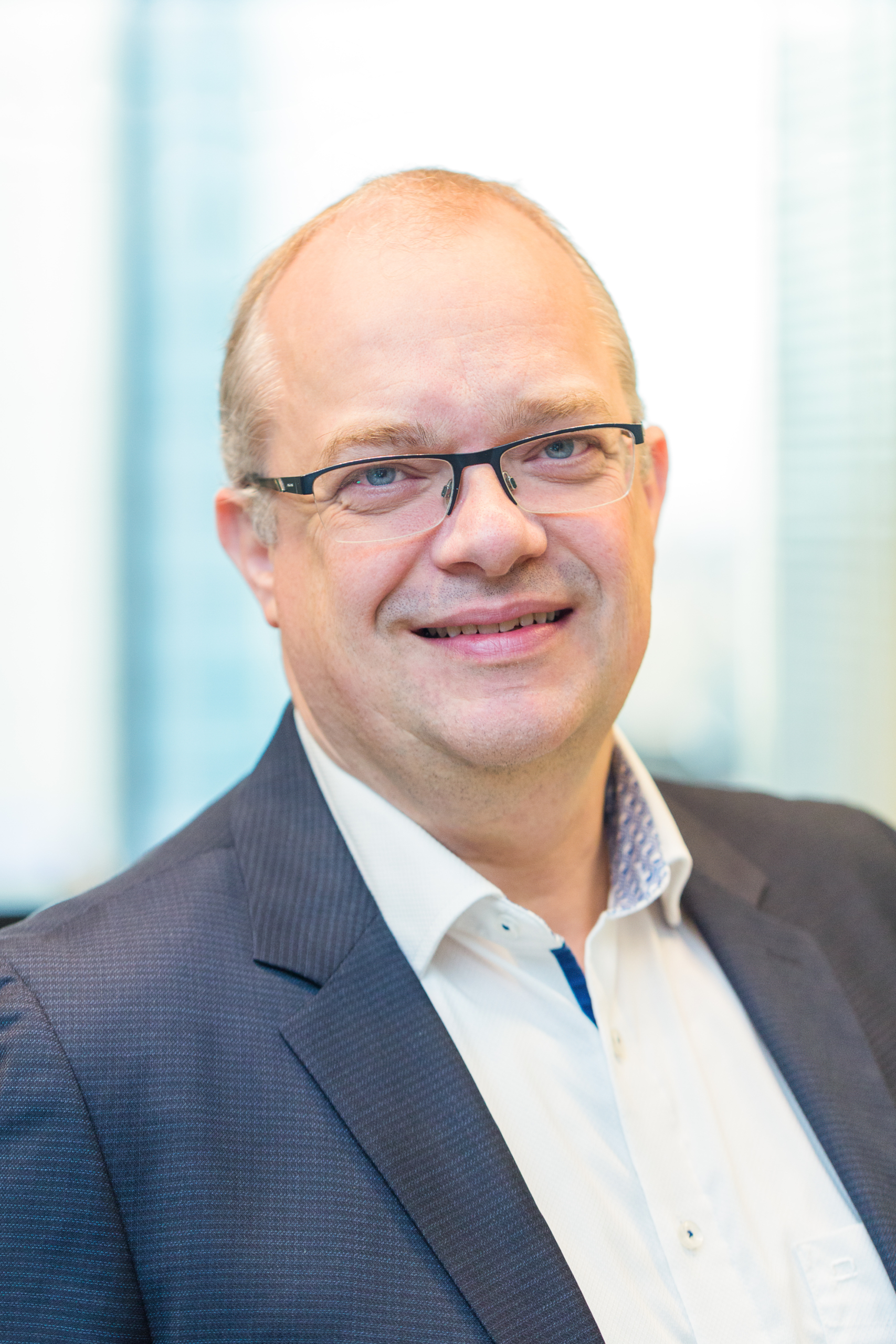 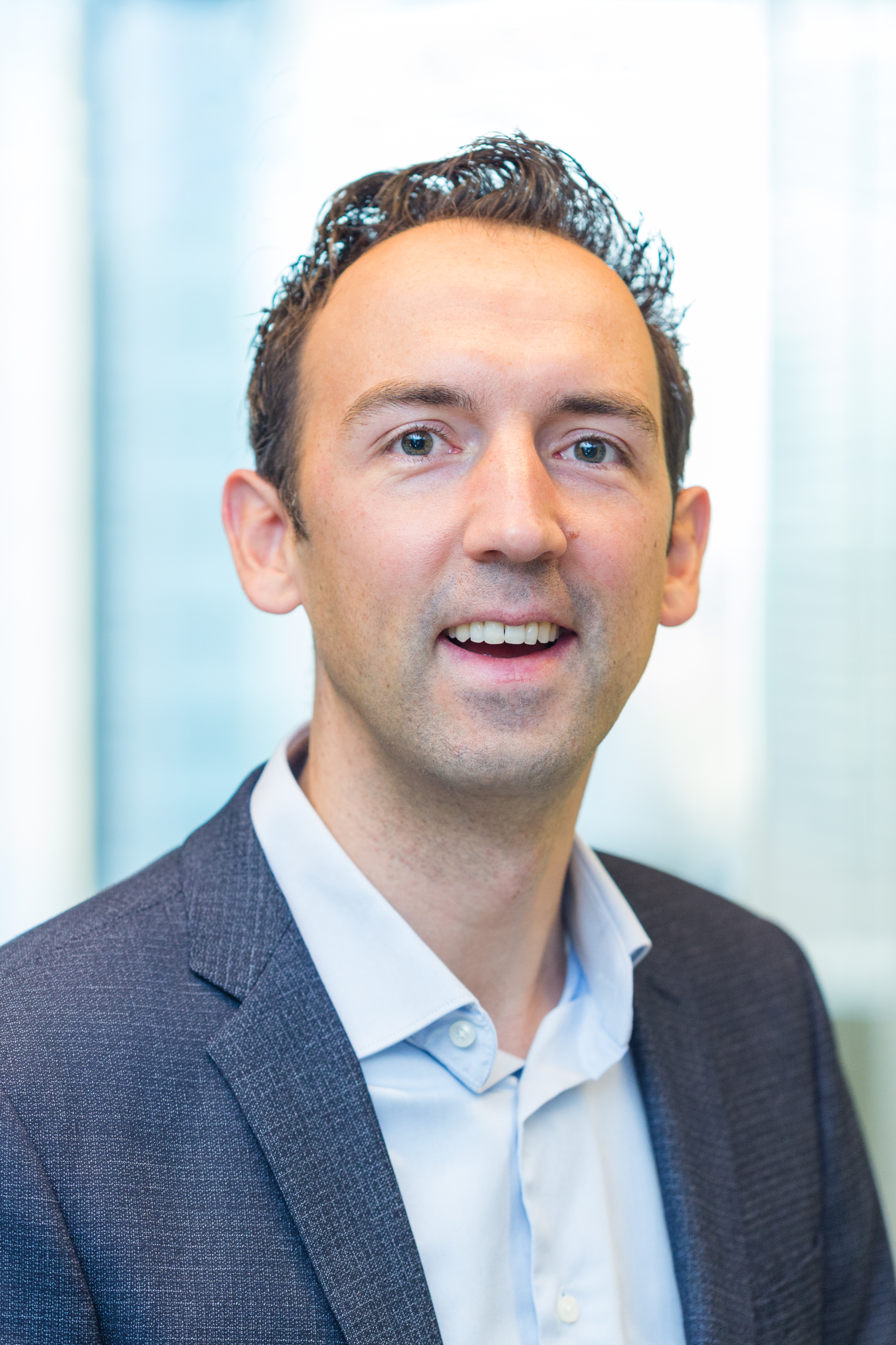 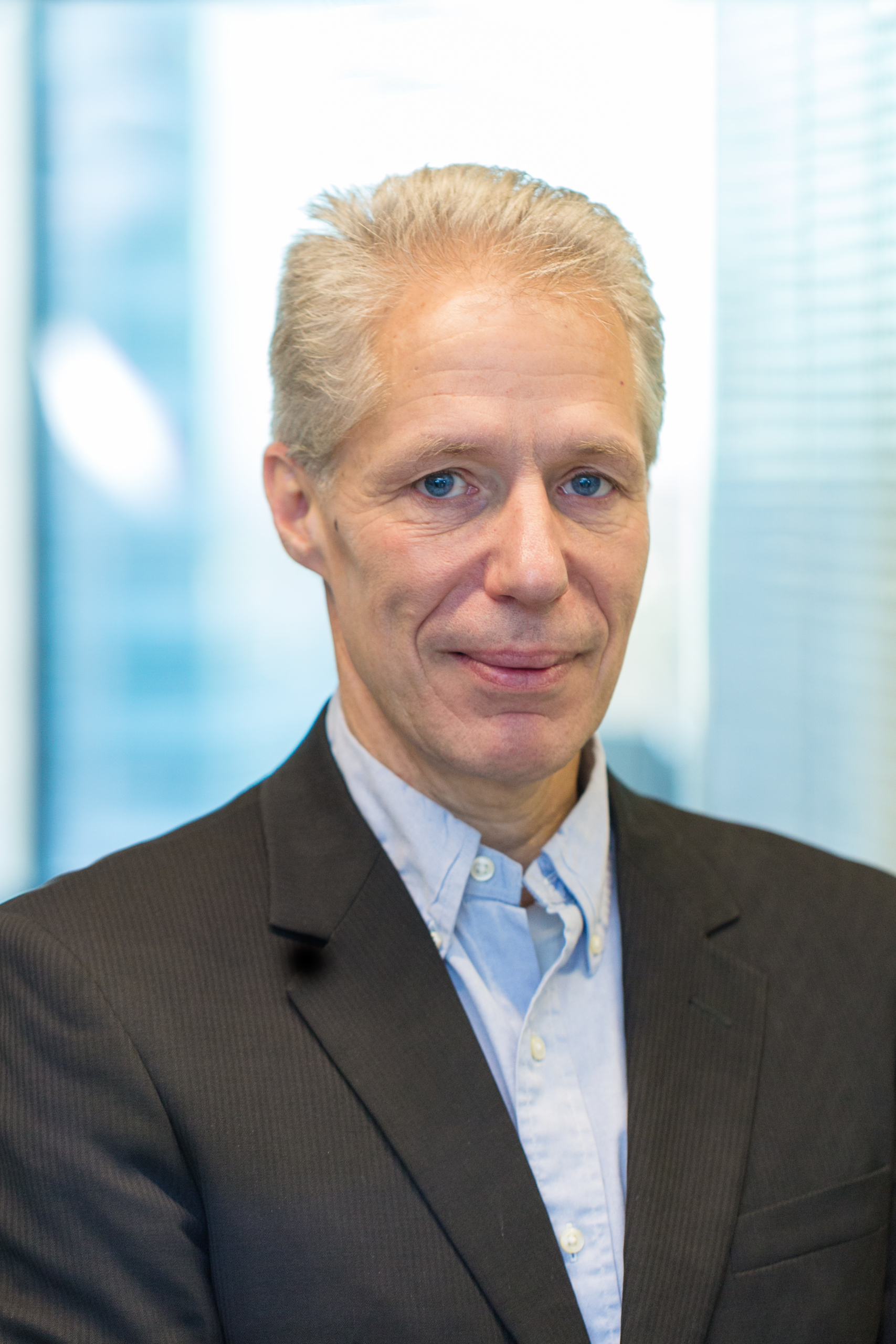 After starting his career at Philips, he gained extensive experience in the life sciences sector as General Partner of Euroventures Benelux, one of the first venture funds in Europe with life sciences in its investment scope.  Martijn led the life sciences investment strategy and built the Euroventures Life Sciences (ELS) fund.  In 1998, Martijn founded LSP and together with the other general partners built it into what it is today.  Martijn currently represents LSP on the supervisory boards of Kiadis Pharma (NL), OxThera (SE), Orphazyme (DK), Pharvaris (GER), Arvelle therapeutics (NL/CH) and Eloxx Pharmaceuticals (USA/IS).

He holds a Master’s degree in Economics from Amsterdam University.

Felice Verduyn-van Weegen, is an Investment Manager at LSP. She joined the Company in 2015.

Felice serves on the Boards of Pharvaris (GER) and OxThera (SE) as an Observer  and was a driving force behind the investments of Arvelle Therapeutics (NL/CH), Orphazyme (DK), Eloxx Pharmaceuticals (USA/IS), Simplify Medical (USA) and G-Therapeutics (NL).

Prior to joining LSP, Felice was a consultant at McKinsey & Company with a primary focus on healthcare. Before McKinsey, she was a neuroscientist and statistical geneticist, working with the prestigious complex traits genetics group at the Broad Institute and Harvard Medical School in Cambridge, USA. Prior to that, she worked at the department of Biological Psychology at the VU University in Amsterdam, the Netherlands. Felice authored a number of scientific articles in prestigious journals.

Raphaël serves as a Director on the Board of ReViral, MedDay Pharmaceuticals, Artios Pharma, Dynacure, Grey Wolf, Axonics Modulation and as an observer on the Boards of Poxel and Enyo. Previously, he worked in Healthcare Corporate Finance at Goldman Sachs starting at Salomon Smith Barney. He was also in the Finance Departments of Health in London and in the Department of General Healthcare in London, the private hospital group.

Raphaël is a graduate of the Ecole des Hautes Etudes Commerciales, Paris, and holds a Master’s degree in Economics and Finance from the Institut d’Etudes Politiques (IEP), Paris.

Geert-Jan Mulder is a Managing Partner at Forbion.

He currently serves on the Board of several Forbion portfolio companies. In addition, Geert-Jan led the firm’s successful investment in bluebirdbio, which went public in 2013, where he supported the company in clinical development and served as the chairman for several years. Other investments include Acorda Therapeutics, which went public in 2006 and where he was part of the AMPYRA® (dalfampridine) board panel to evaluate a new regulatory endpoint in Multiple Sclerosis, PanGenetics B.V., Transave, and Exosome Diagnostics. In addition, he is a co-author of several Forbion and Forbion portfolio related scientific publications.

Rémi is a Managing Partner of Kurma Partners.

Prior to that, he held positions at CDC Innovation from 2000 to 2003 and at AGF Private Equity (now Idinvest Partners) from 2003 to 2010, where he was in charge of developing the life sciences investment activity. Rémi serves on the Board of Dynacure (France), ImCheck Therapeutics (France), Orphazyme (Denmark – listed on the Copenhagen Stock Exchange), Oxthera (France) and Pharvaris (the Netherlands).

Joël is Managing Partner and Co-founder of Ysios Capital.

He co-founded GLYCART Biotechnology AG in 2001 and was its CEO until the company was successfully sold to F. Hoffmann La-Roche in 2005. GLYCART’s lead product, obinituzumab (anti-CD20 antibody), was approved by the FDA in 2013 for B-CLL. Obinituzumab (Gazyva®) was the first drug ever approved under the Breakthrough Therapy Designation program. Joël is currently on the Boards of Lava Therapeutics B.V., Aura Biosciences Inc, Sanifit Therapeutics S.A., ONA Therapeutics and Chairman of Inbiomotion S.L. and Splice Bio. He has been Chairman of the Board of Cellerix (now Tigenix NYSE Euronext TIG) and Board Observer at Boston-based Biovex Inc. (now Amgen).

He has earned numerous awards, including the Wall Street Journal Europe Innovation Award in 2001. Joël holds a PhD in the fields of cell biology and immunotherapy from the Swiss Federal Institute of Technology (ETH) in Zürich.

Next to a board member at AM-Pharma, Rita also serves as a member of the Board of Directors for Chemocentryx. Previously, Rita served as the Senior Vice President and Chief Medical Officer of Akebia Therapeutics, Inc and had management roles at AbbVie, Inc and prior to the split of AbbVie from Abbott, at Abbott Laboratories. Most recently, as Vice President of Men’s and Women’s Health and Metabolic Development at AbbVie, Inc., she held various positions including Divisional Vice President at Abbott Laboratories. Rita also led activities in pain, respiratory, cystic fibrosis development, arthritis, inflammation and pain. She was a faculty member at North Shore University Hospital in New York, with an academic appointment as Assistant Professor of Medicine, New York University School of Medicine.

We may request cookies to be set on your device. We use cookies to let us know when you visit our websites, how you interact with us, to enrich your user experience, and to customize your relationship with our website.

Click on the different category headings to find out more. You can also change some of your preferences. Note that blocking some types of cookies may impact your experience on our websites and the services we are able to offer.

These cookies are strictly necessary to provide you with services available through our website and to use some of its features.

Because these cookies are strictly necessary to deliver the website, refuseing them will have impact how our site functions. You always can block or delete cookies by changing your browser settings and force blocking all cookies on this website. But this will always prompt you to accept/refuse cookies when revisiting our site.

We fully respect if you want to refuse cookies but to avoid asking you again and again kindly allow us to store a cookie for that. You are free to opt out any time or opt in for other cookies to get a better experience. If you refuse cookies we will remove all set cookies in our domain.

We provide you with a list of stored cookies on your computer in our domain so you can check what we stored. Due to security reasons we are not able to show or modify cookies from other domains. You can check these in your browser security settings.

These cookies collect information that is used either in aggregate form to help us understand how our website is being used or how effective our marketing campaigns are, or to help us customize our website and application for you in order to enhance your experience.

If you do not want that we track your visit to our site you can disable tracking in your browser here:

We also use different external services like Google Webfonts, Google Maps, and external Video providers. Since these providers may collect personal data like your IP address we allow you to block them here. Please be aware that this might heavily reduce the functionality and appearance of our site. Changes will take effect once you reload the page.

The following cookies are also needed - You can choose if you want to allow them: